The Antidote has come back.

The preproduction version of the Antidote (dubbed Antidote Version 1.2) was released back in 2016, and was a pretty successful release from Capital’s YoYo. Only 50 Yoyo has been produce, with no plan to produce more of the same model.

After getting some feedback from the community, and find out what’s work on the previous model, the design has been tweaked to become the Version 2.

Only some minor tweaks are done. The weight rings has been pushed outward, contrary to the previous version that has more of a middle weight rings.

This version is dubbed ‘Test type’ because it’s still on development phase. We want to test if the yoyo perform as desired before doing a full production run. 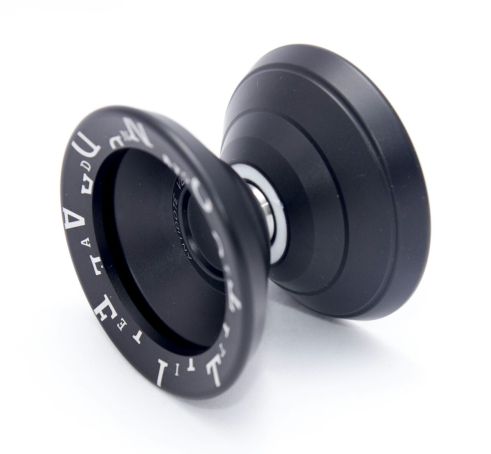 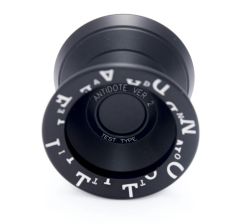 Or, if you live in Indonesia, you may contact our reseller;

All of our current line up are equipped with RyString YoYo string.

Visit RyString Facebook page to learn more about their product.